Our mission is to empower and integrate Third Age people, Women and Immigrants through education, culture and technology.

Our vision is Third Age people, Women and Immigrants to gain a leading role in the productive chain as well as in market and social development.

Through cultural, technological and educational projects, we support the three main categories affected by the demographic change:

Through theatre games, narrative techniques, music and movement the elderly exercise their expression and creativity. Through the workshops they improve life quality, while developing their imagination and spirit. They increase cognitive clarity, body function and rhythm while improving memory as well as pre-existing kinetic problems.

Women of productive age get trained in disappearing, but still on demand, jobs. At the same time, they deepen their knowledge on their legal rights as workers in the labor market and on the different options of establishing their own enterprises, either social or individual.

Second generation immigrants highlight the difficulties of living as equals in the society through the art of photography.

Five groups of elderly and younger people from five different neighborhoods of Athens co-create an intergenerational theatrical performance for unfulfilled love. Each group is responsible for a different piece of the show: acting, movement, music, singing, scenery / costume design.

Seniors get exposed for the first time in social media (Facebook and Instagram), get trained and create a social media campaign about Happiness during Third Age.

A team of seniors along with the People Behind team co-create a learning method on Facebook for Third Age people.

Beneficiaries
Unemployed people
Minorities
Elder people
Local community
Others
Have you previously hosted an intern? Is it a possibility in your organisation?

People Behind has hosted an ad hoc practitioner in psychotherapy through art during the project Mytho-logical world. At this time, it is not possible to host an intern in the Organization. 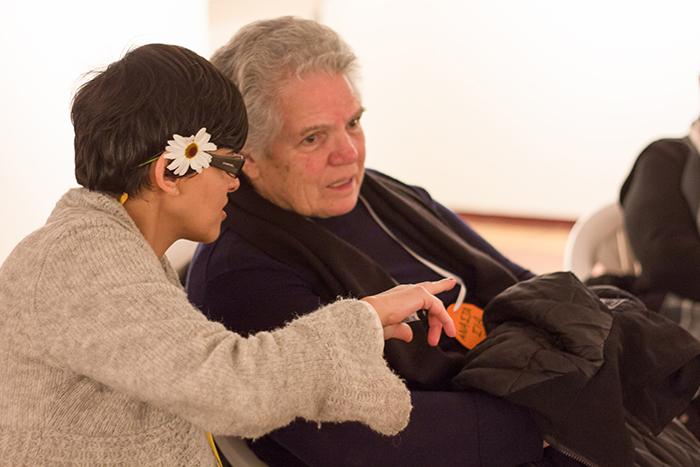 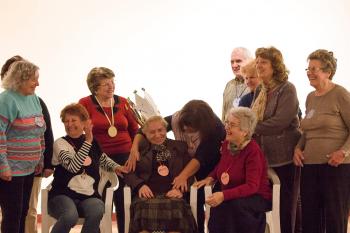 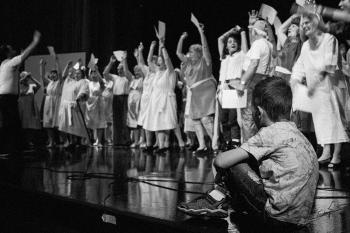 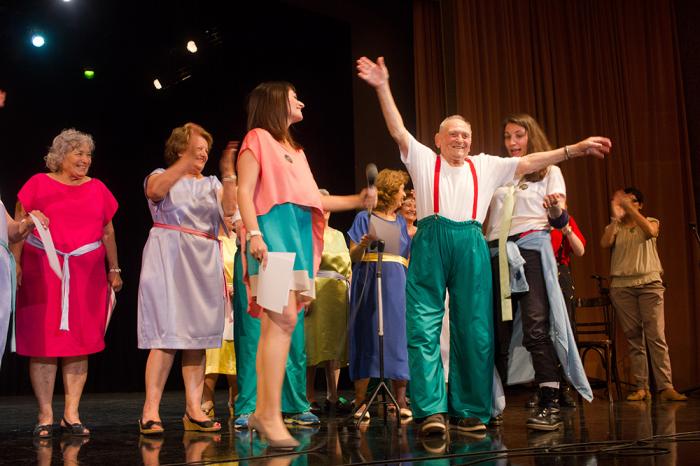 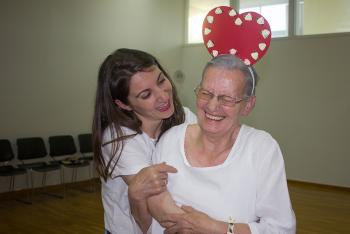 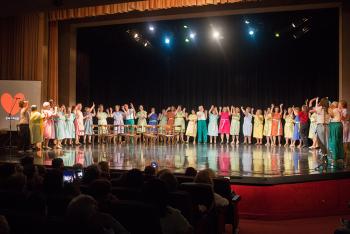